Skip to content
Home
|
The Royal Family’s trip to Sicily 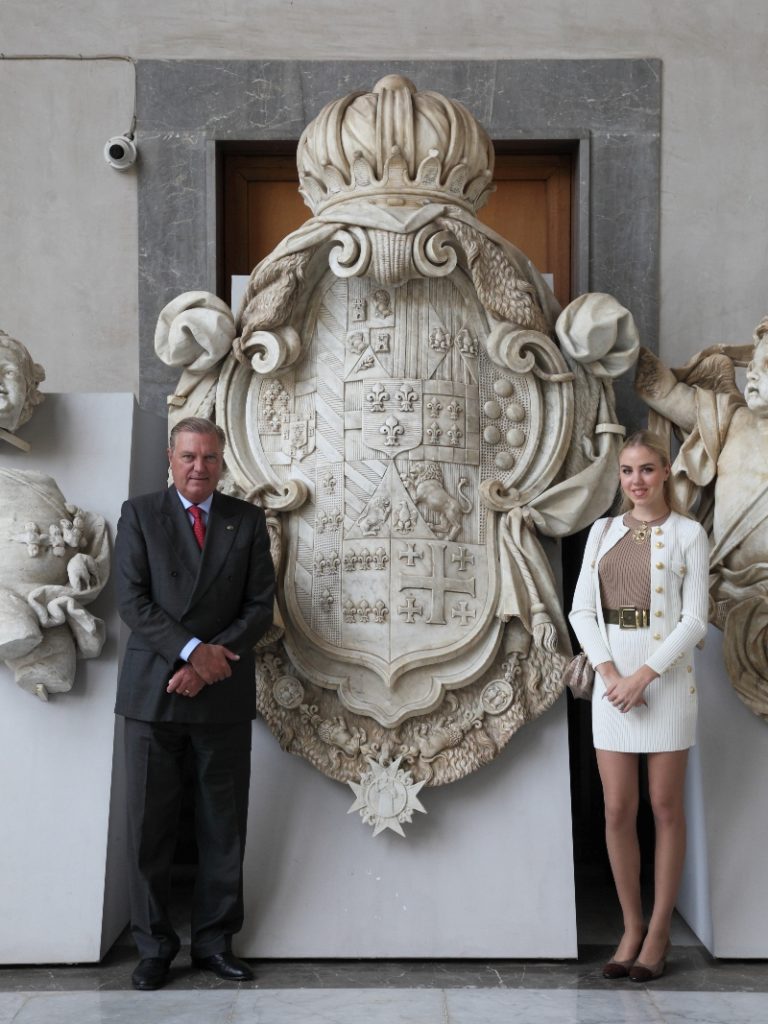 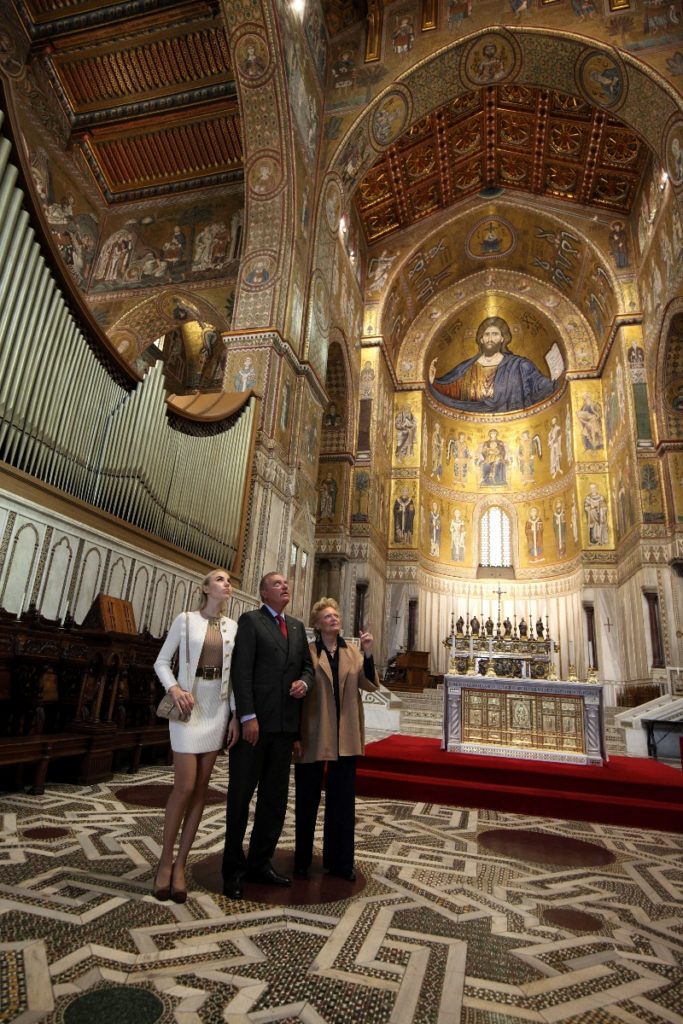 On October 27th, the Royal Family arrived in Monreale to receive the honorary citizenship which had previously been conferred to H.R.H. Princess Beatrice as well. Their Royal Highnesses, accompanied by Vice Delegate Antonio Di Janni and some knights, visited the Duomo in the company of Sister Letitia, who illustrated the history of Monreale Cathedral and explained the symbolism of the mosaics. 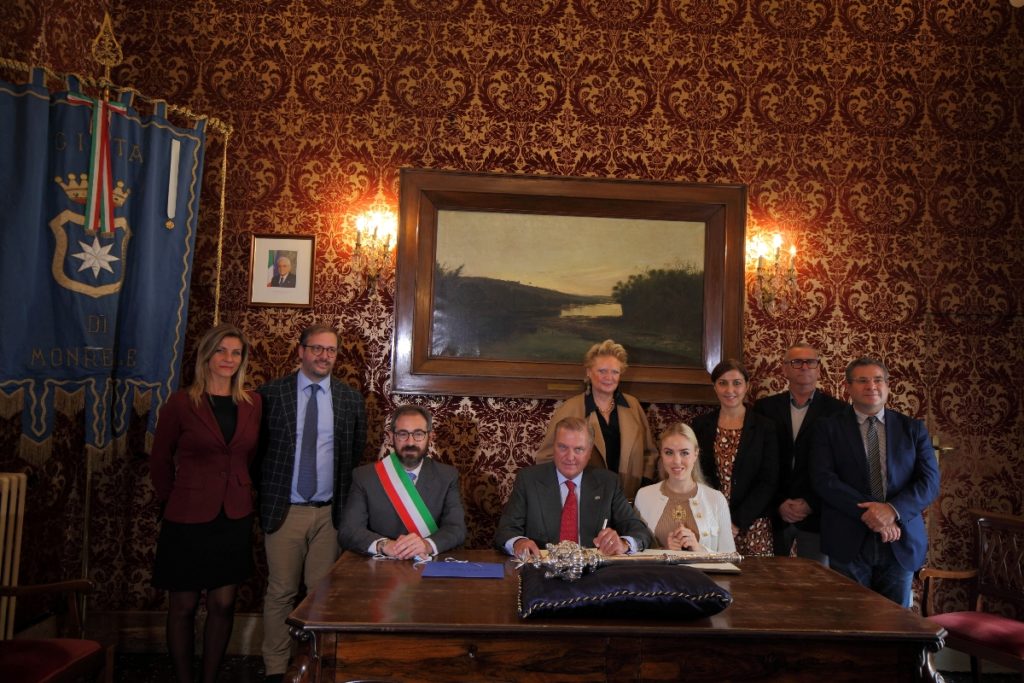 At the end of the visit, the Princes moved to the Town Hall where they were warmly welcomed by the Mayor Alberto Arcidiacono and by some members of the municipal council. At first, the Mayor, Prince Charles and Princess Maria Carolina discovered the commemorative plaque testifying the donation carried out by the Royal Family, a stairlift to allow disabled people to access the first floor of the town hall. Subsequently, Mayor Alberto Arcidiacono delivered Honorary Citizenship to H.R.H. the Duke of Castro.

After the ceremony, the Mayor invited Their Royal Highnesses to visit the cloister of Monreale Cathedral. Immediately after the cloister, the Family was invited to visit the Archbishop’s Palace and the splendid terrace which overlooks Palermo. The Family subsequently visited Maria SS degli Agonizzanti Church and was welcomed by Bishop Vittorio Rizzone. Princess Maria Carolina, with the help of volunteers Sonia Lo Monaco, Daniela Prestigiacomo, Antonella Zito and Mimmo Milazzo, distributed some basic products to the needy families of the area. 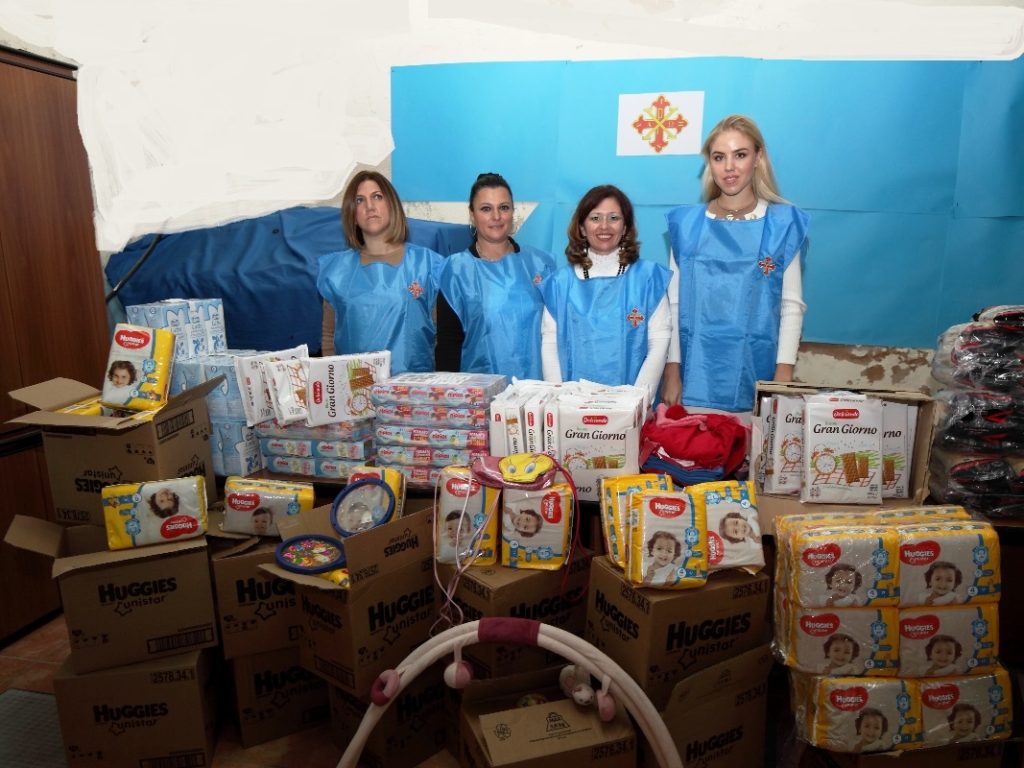 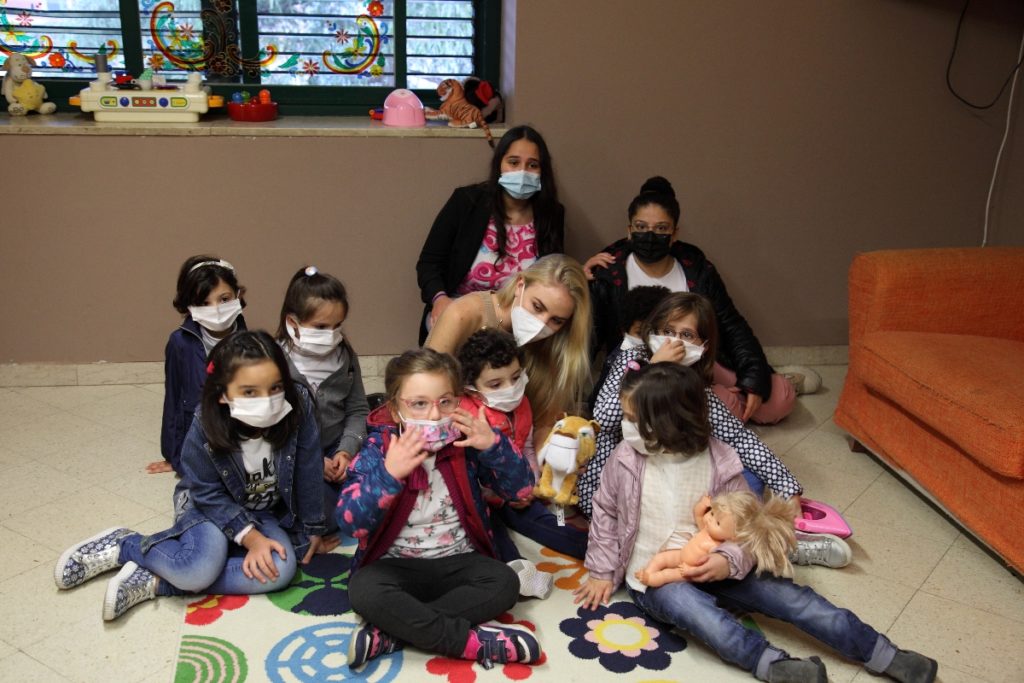 Moreover, the Royal Family went to the Oxigen gym in Palermo to offer to the disabled athletes who attend this gymnasium with tracksuits with the royal coat of arms and the names of Princesses Maria Carolina and Maria Chiara. Prince Charles and Princess Maria Carolina recalled the importance of sport in each person’s personal and relational development, developing a sense of teamwork and mutual collaboration. Princess Maria Carolina herself ventured into the game with these athletes. 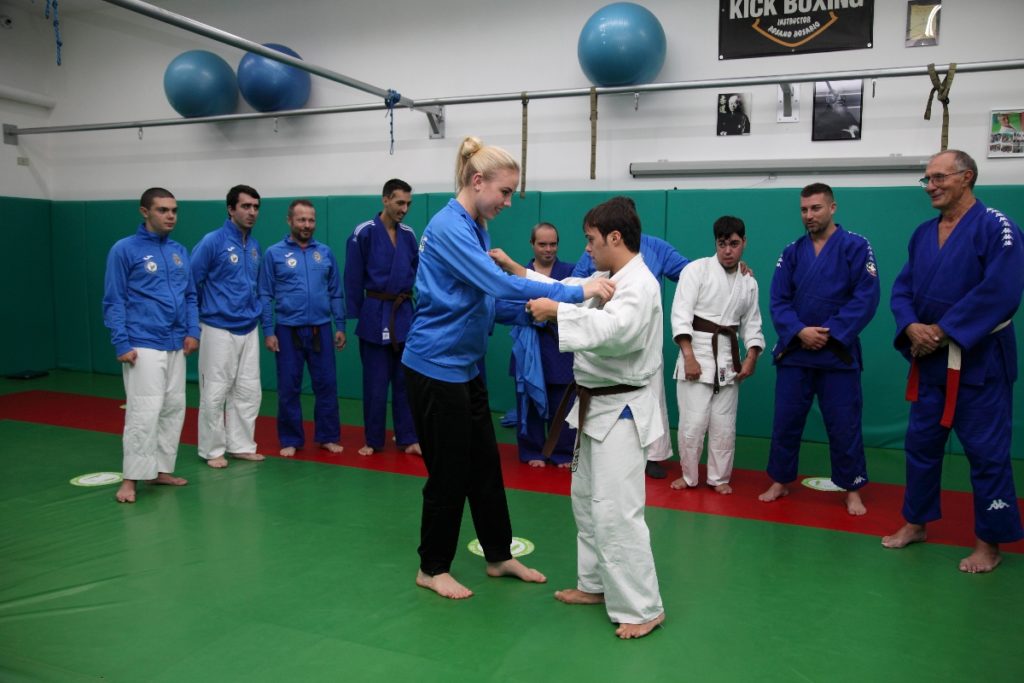