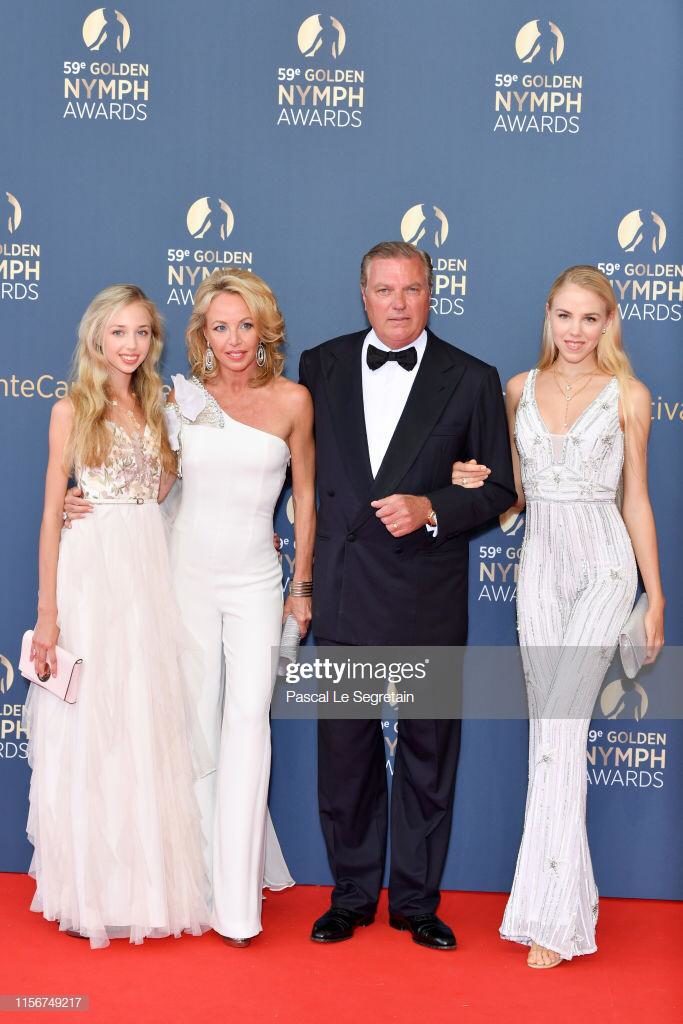 HRH Prince Charles of Bourbon  Two Sicilies, Duke of Castro and Head of the Royal House and HRH Camilla of Bourbon Two Sicilies, Duchess of Castro, participated in the award ceremony of the 59th Monte Carlo Television Festival with their daughters Maria Carolina and Maria Chiara.

The festival, born in honor of Grace Kelly, has become a glamorous event over the years and one of the most prestigious events in Europe, especially today with the advent of the series.

HSH Prince Albert II of Monaco, accompanied by his two children Gabriella and Giacomo, hosted many international stars from June 14th to June 18th, starting with Michael Douglas, who received the prestigious Crystal Nymph at the closing party, celebrating his 50 years of career.

In Montecarlo, many personalities paraded during the festival. There was also Jessica Alba, Gloria Gaynor, Rob Lowe and the mythical Spongebob on an unusual “yellow carpet”. An edition full of surprises that rewards all Laurent Puons’ efforts, Head of the Monte-Carlo Television Festival, as well as all the operators of the sector. 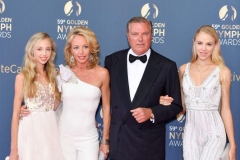 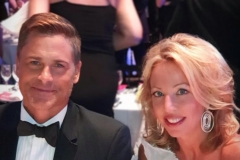 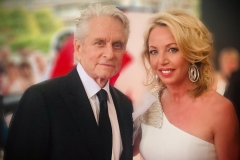