It was created by the will of
March 2015. S.A.R. Princess Camilla of Bourbon Two Sicilies, Duchess of Castro, attended the opening ceremony of the “Centre Scientifique de Monaco”, directed by Professor Patrick Rampal.
The “Centre Scientifique” of Monaco is a very famous center, all over the world, for the protection and conservation of marine life. By 1989 CSM has specialized in the study of the functioning ofcoral ecosystems (both tropical and Mediterranean) in relation to global climate changes.

Mobdro app (APK) download to watch premium online TV. www.mobdro.com is the official site but you find every info of mobdro in this blog even review. Mobdro for windows PC download for Android & PC/Laptop with Mobdro.APK Install. Online TV, Sports, Music, Movies, and Live TV options are explained.

This center was built by the will of H.S.H.. Prince Rainier III;
the Honorary President is S.A.S. Prince Albert II of Monaco and H.R.H. Princess Camilla of Bourbon Two Sicilie was named as head of the association that supports the CSM.

You will never get bored if you have a good internet connection and Mobdro downloaded on your phone. With Mobdro you can stream videos anywhere you want. Mobdro for Android is suitable for almost all the Android phones and tablets. 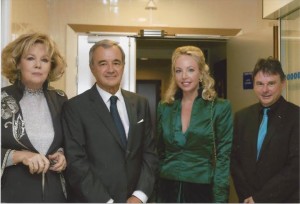 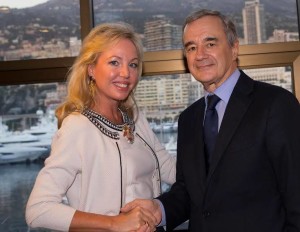