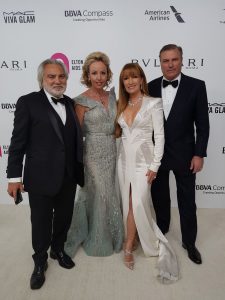 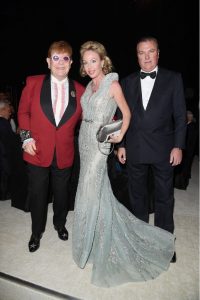 Los Angeles, March, 4th 2018- Princess Camilla started her action in 1998. During that year only she travelled on official duty to Syria, Yemen, and Jordan, where she met with HM the Queen Raina, with whom she established and developed a project in order to help the Hamza bin Abdul de Marka. An orphanage that gives shelter to abused young women. Princess Camilla is Ambassador for all the charitable activities of the Sacred and Military Constantinian Order of Saint George and the other dynastic orders of the Royal House, for the “Anges Gardiens de Monaco” association, and the Monaco Red Cross. She as well is an active member of the “Action Innocence Monaco” association. The UN Women for Peace Association also awarded her for her actions to support the fight against women and children abuse, so as Peace Jam did by granting her the Peace Jam Award. “I fight every day so as women whom are victim of abuses and violence can be heard and helped in their struggle to obtain what is rightfully theirs : rights and dignity”. It is with these words that HRH the Princess Camilla of Bourbon Two Sicilies, Peace Ambassador for UN Women For Peace Association, carries on her fight in defense of the rights of abused women and children. “The Academy Awards night is one of the most publicized event on the planet, and it gave me the opportunity to stand for every abused women”.