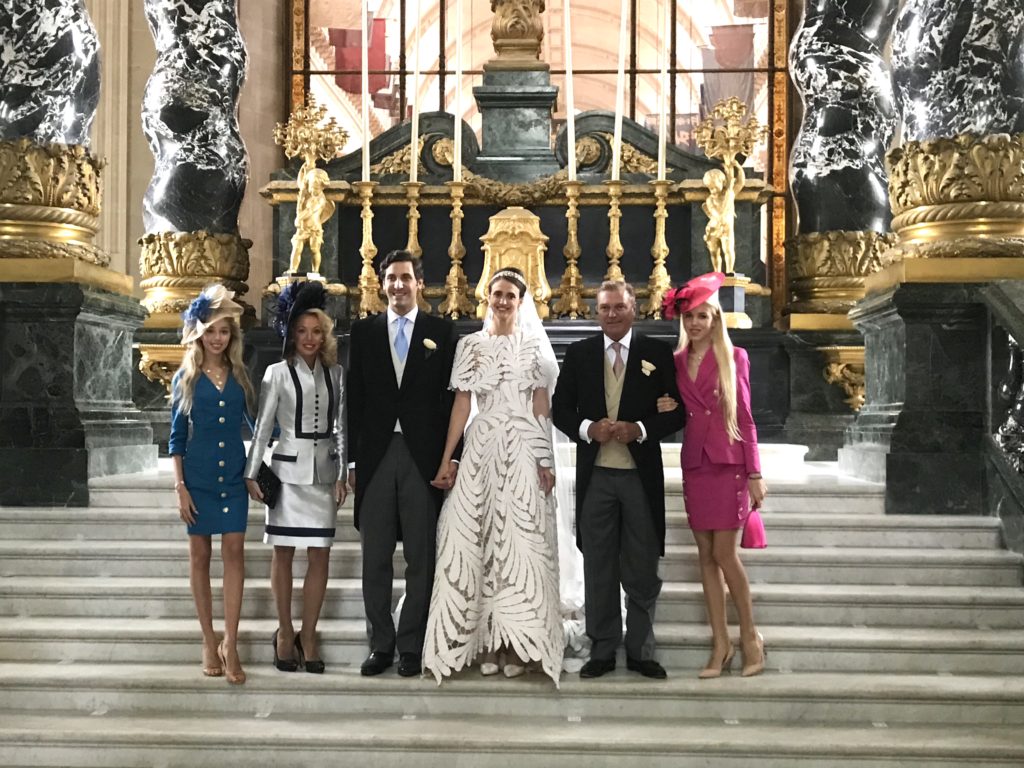 “Witnessing a true love story was a unique experience” – the young Princess declared – “I am particularly attached to my cousin Jean-Christophe, he is also my godfather; there is a great affection and sympathy between us“.

Jean-Christophe and Olympia made their vows during an imperial ceremony, in the presence of many European royal families, including Princess Beatrice of York. 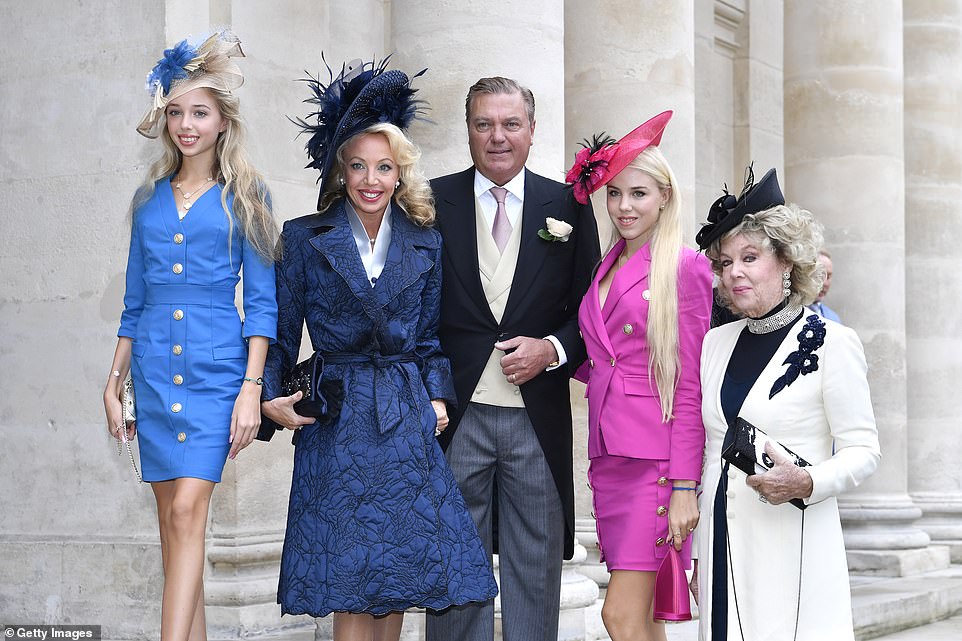 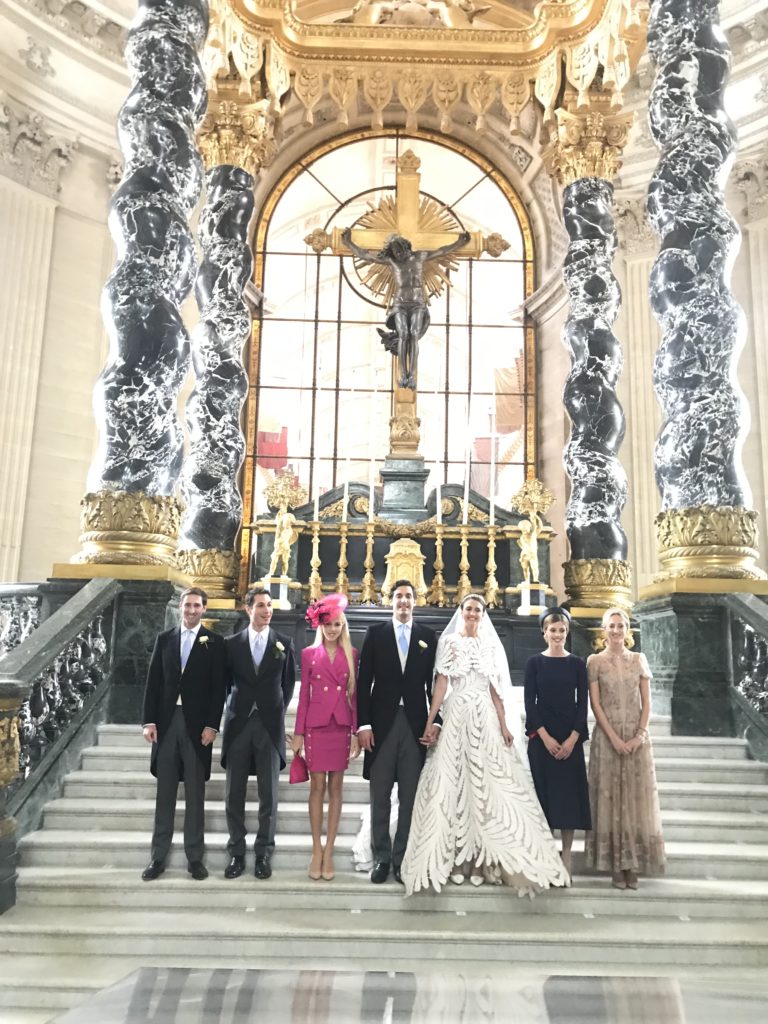