Today, February 24th, the Duke of Castro celebrates his 58th birthday and has decided to celebrate it with a gesture of solidarity in favour of the needy people.

Thanks to the support of the Delegate of Naples and Campania, Marquise Federica de Gregorio Cattaneo and the Vice Delegate of Sicily, Noble Doctor Antonio Di Janni, the Sacred Military Constantinian Order of Saint George donated many food products such as pasta, peeled tomatoes, dairy and bread, as well as large amounts of markers for children. 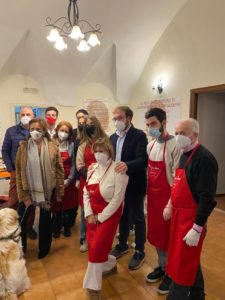 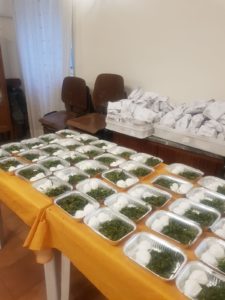 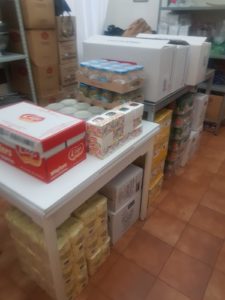 The food was delivered to the canteen of the poor at the Church Saint Pasquale in Naples, and on that occasion hot meals were also served to the homeless.

The stationery material was given to the children of the Magione Church in Palermo and at “Casa del Sorriso” in Monreale. 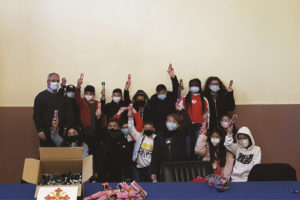 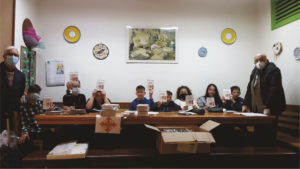 Prince Charles, who has always been very sensitive to people’ needs, expressed his desire to make his contribution through the Constantinian Order and the donation of these materials, in a particularly difficult period for the community.