Skip to content
Home
|
HONOUR BESTOWED UPON HER EXCELLENCY THE PRESIDENT OF THE REPUBLIC OF MAURITIUS, AMEENAH GURIB-FAKIM

The Royal Order of Francis I was established in 1829 by His Majesty King Francis I in order to reward the civil merit of whoever distinguished themselves in the art of literature and science and for particular merits attained by virtue of special actions in the protection of human rights.

Her Excellency the President of the Republic of Mauritius, through her important role and for the work carried out as a Biodiversity scientist, has unveiled the nutritive values present in the plants of her island, a discovery that has led to innovations in the fields of medicine and nutrition. 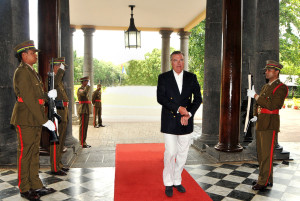 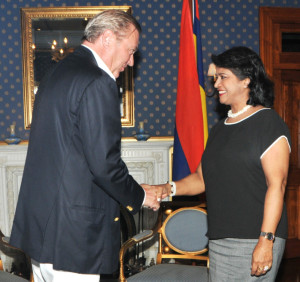 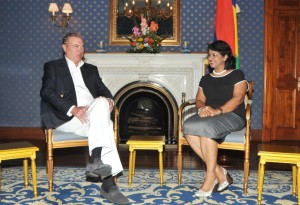 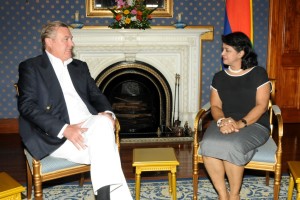 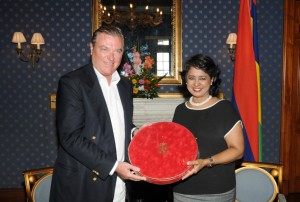 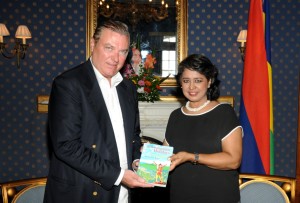 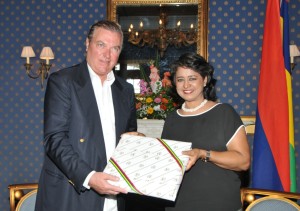 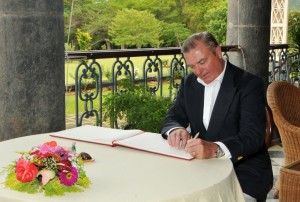 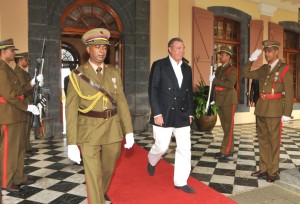