New York, 3rd March 2016.  St. Patrick’s Cathedral in New York hosted the investiture ceremony of new Knights and Dames of the Constantinian Order and of the Royal Order of Francis I. At the ceremony were present T.R.H. Prince Charles and Princess Camilla of Bourbon Two Sicilies, Duke and Duchess of Castro. Holy Mass was celebrated by His Eminence Theodore Cardinal  McCarick, Archbishop Emeritus of Washington, Prior of the Delegation and Bailiff Knight Grand Cross of Justice, together with many members of the Clergy of the United States Delegation. 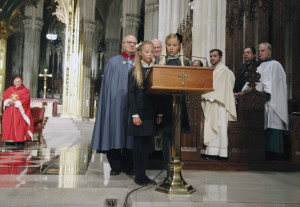 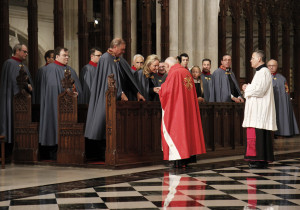 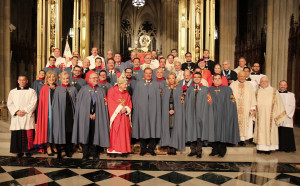 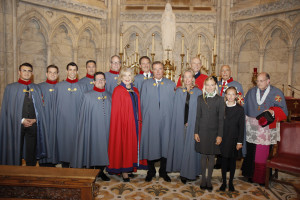