This important international award is given to people who distinguish themselves in the field of Science, Art and Culture and who work towards reducing social inequalities. 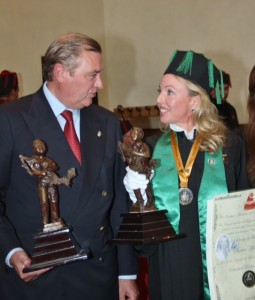 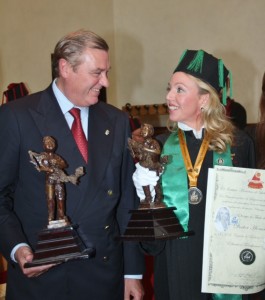