Skip to content
Home
|
DONATION TO THE UKRAINIAN POPULATION 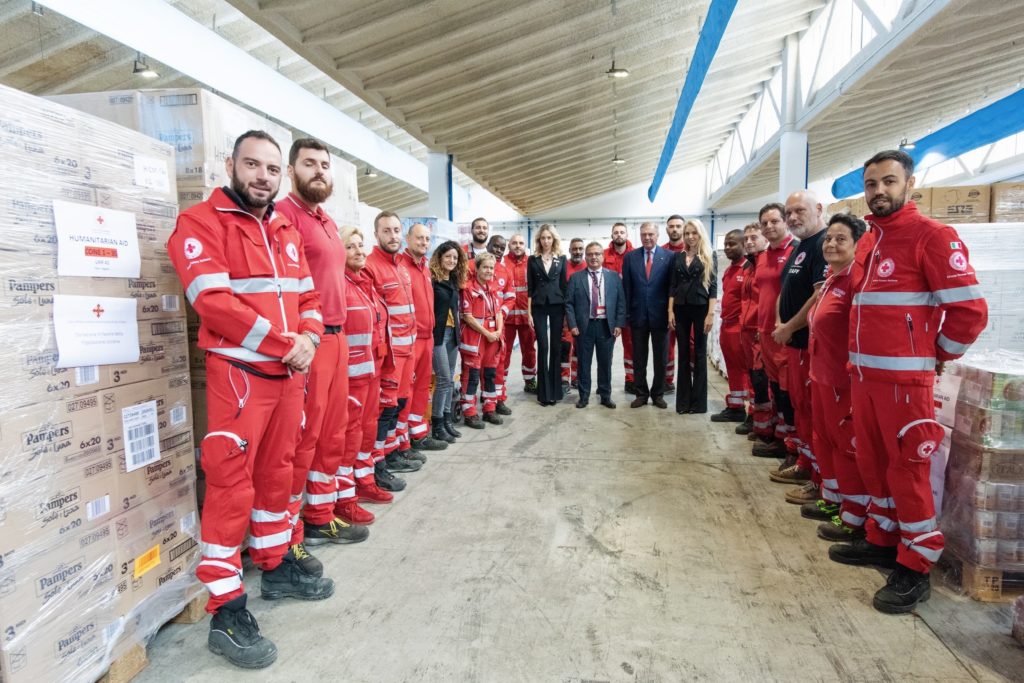 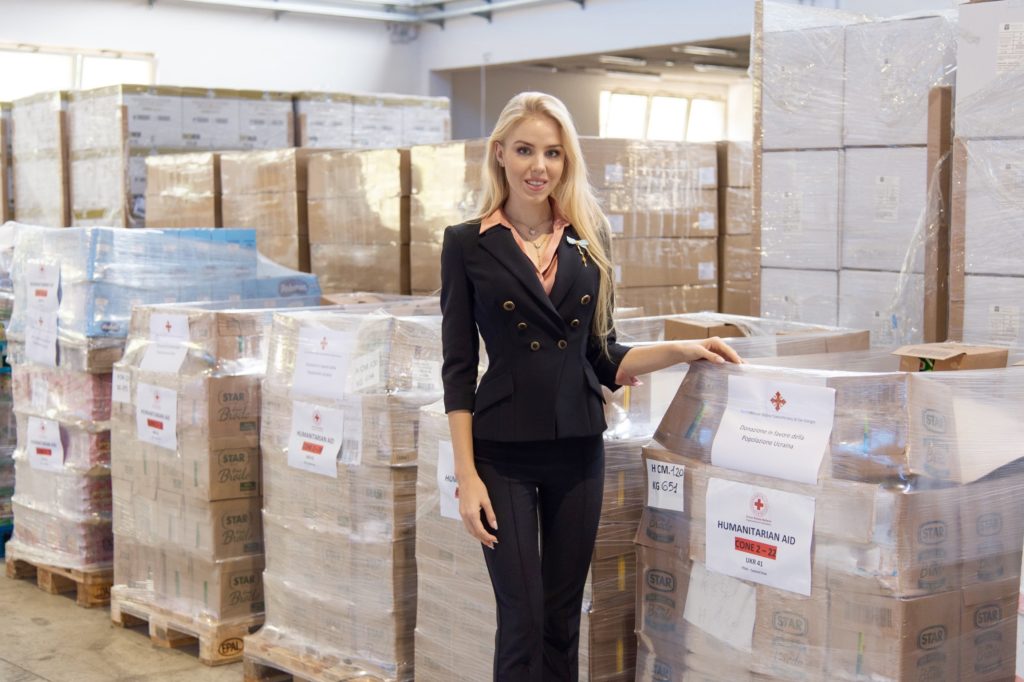 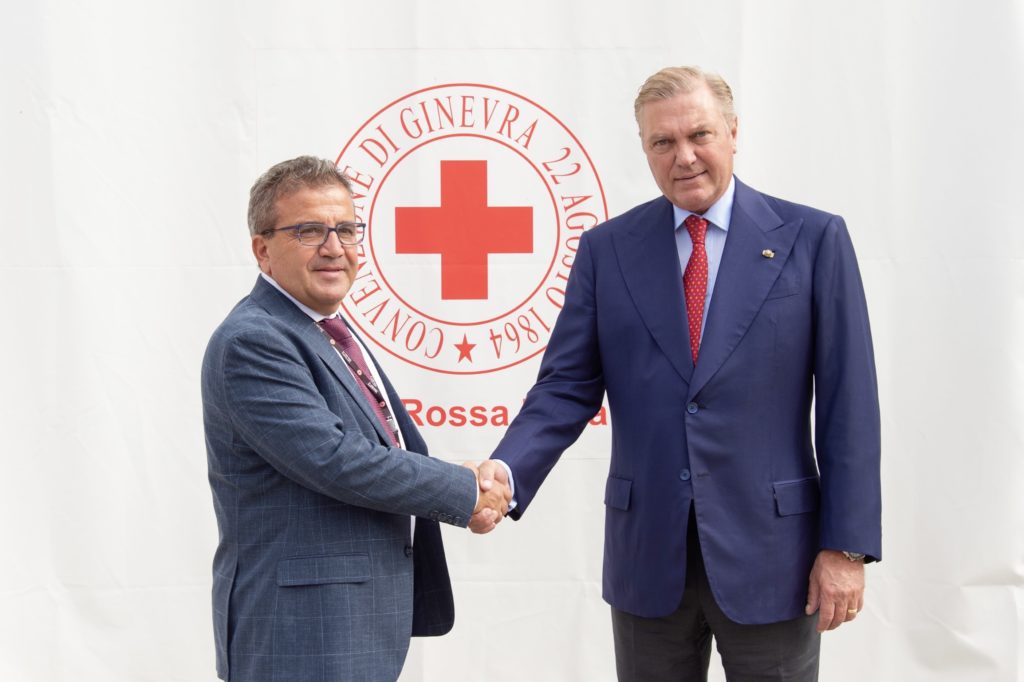 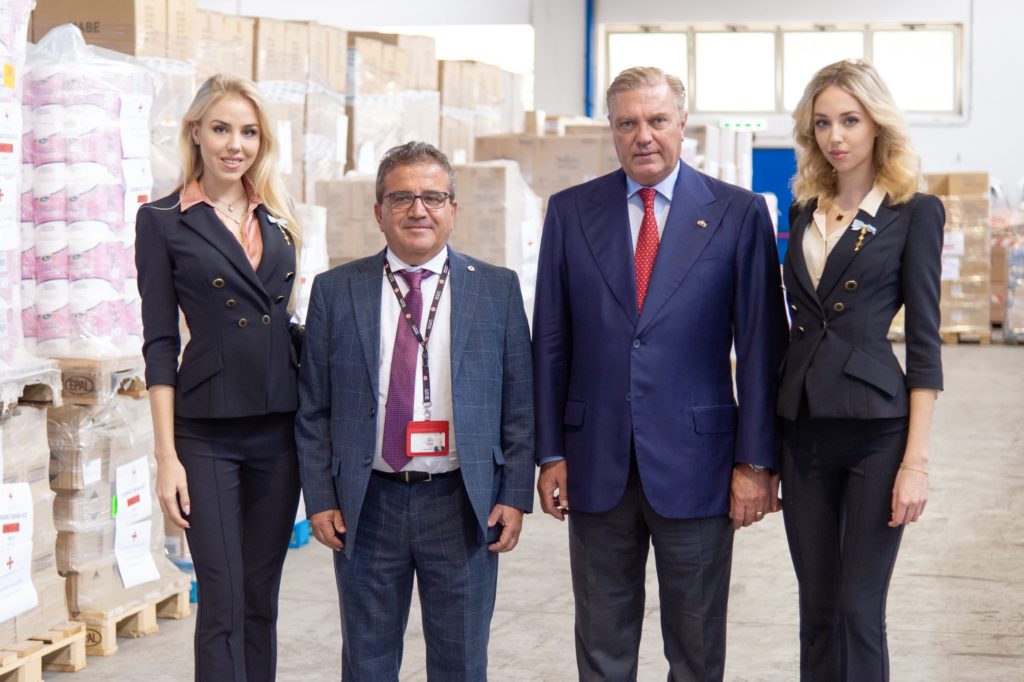 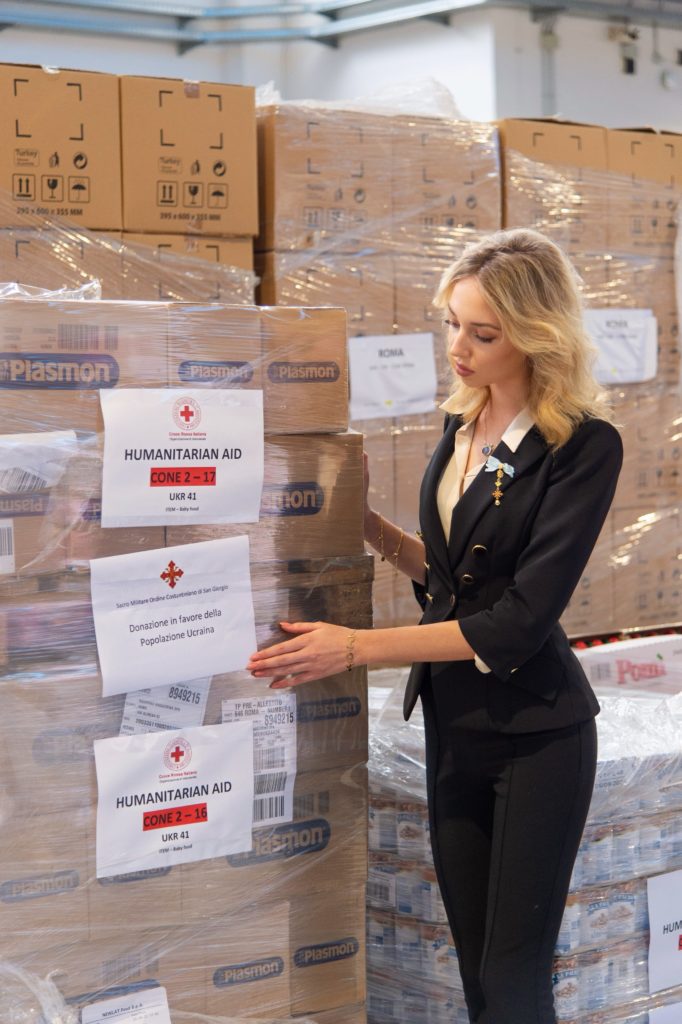 In March, in light of the humanitarian crisis in Ukraine, H.R.H. Prince Charles of Bourbon Two Sicilies, Duke of Castro, Head of the Royal House and Grand Master of the Dynastic Orders, decided to launch a fund-raising campaign in favor of the population affected, following the recommendation of the Italian Ministry of Foreign Affairs and in accordance with the priorities indicated by the Ukrainian authorities. The fundraising lasted until the beginning of July.

The basic goods purchased through the donation were delivered to the population in Ukraine thanks to the Italian Red Cross, that moved personal hygiene goods and non-perishable foodstuffs for an estimated weight of about 30 tons and a volume of 85.51 cubic meters with two trucks.

On Friday 21 October, H.R.H. the Grand Master, along with H.R.H. Princess Maria Carolina of Bourbon Two Sicilies, Duchess of Calabria and Palermo, H.R.H. Princess Maria Chiara of Bourbon Two Sicilies, Duchess of Noto and Capri, and the Secretary General of the Order, Mr Giampaolo Grazian, went to the National Emergency Operations Center of the Italian Red Cross, where these goods were collected before being sent to the areas affected by the ongoing conflict.

Ignazio Schintu, Director of Operations, Emergency and Rescue of the Italian Red Cross declared: “Our activities to support the population affected by the conflict has never stopped, thanks to the help of many partners and donors who, through several ways, continue to help us to guarantee essential goods. On behalf of the entire Italian Red Cross, I thank the Constantinian Order of Saint George for the attention and trust put on the Italian Red Cross to ensure that our contribution can ease the suffering of so many vulnerable people”.