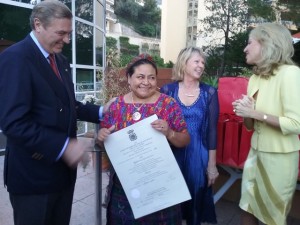 Monday, 10 June, 2016 – H.R.H. Prince Charles of Bourbon Two Sicilies, Duke of Castro and Grand Master of the Royal House of Bourbon Two Sicilies conferred the award of the Royal Order of Francis I upon the winner of the Nobel Peace Prize Rigoberta Menchu for her important role as activist in Guatemalan politics. All guests were present for the Ceremony and for the international premiere of the film “Daughter of the Maya”.game of thrones 7 The Royal Order of Francis I is conferred upon individuals who distinguish themselves in the field of sciences, the arts and diplomacy. Others who have received the award in the past include 14 Heads of State and numerous Cardinals: the Archbishop of Canterbury, Archbishop Desmond Tutu, Baroness Margaret Thatcher, Secretary General of the United Nations Ban Ki Moon, the Head of the UN Women for Peace Association. 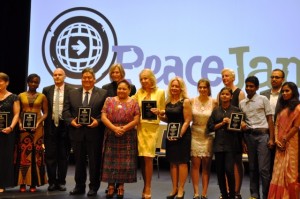 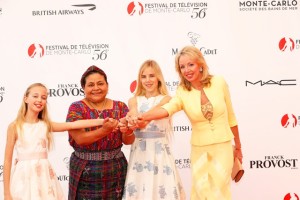 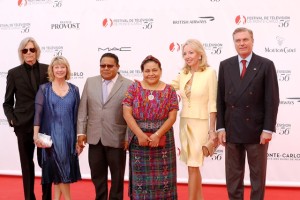